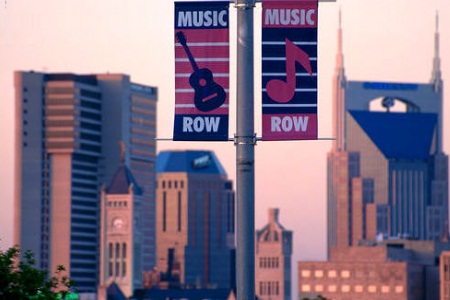 Visting Music Row in Nashville, Tennessee. This is the office building of our business partners, headquartered in the heart of beautiful Nashville. The history and energy in this street is incredible, its great how they have these streets just devoted to music companies all in one area. Awesome.

END_OF_DOCUMENT_TOKEN_TO_BE_REPLACED

Billboard wrote a great article on him a few weeks ago, so if your not familiar with the songwriter / artist find out why so many of us are excited about him.

END_OF_DOCUMENT_TOKEN_TO_BE_REPLACED

Sneak peek of photoshoot we did for R&B Singer Mario

Last week we worked with R&B singer Mario. Creating images to be used in his new campaign for his newest album “Never 2 Late”.

Stay tuned for further behind the scenes, including a video of the shoot.

Photoshoot Day with @ohyesmario shot by my dude @derick_g #Classic………Thanks to the whole creative team I assembled to pull this off. ??⚡️. ***Sneak Peek*** just 1 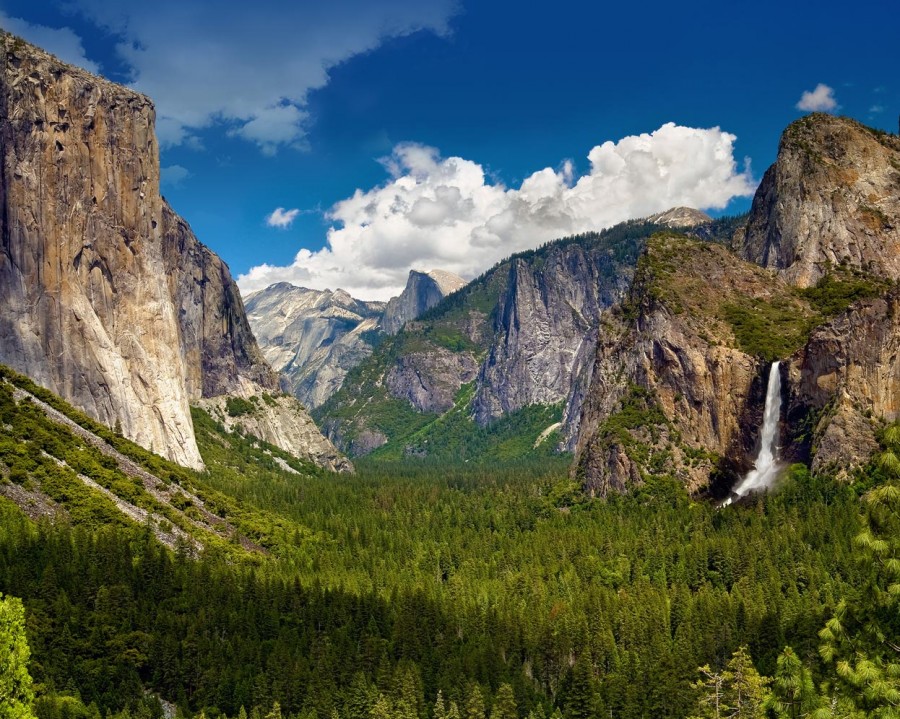 Cool video, we’ll be passing along stuff we really like as well.

END_OF_DOCUMENT_TOKEN_TO_BE_REPLACED 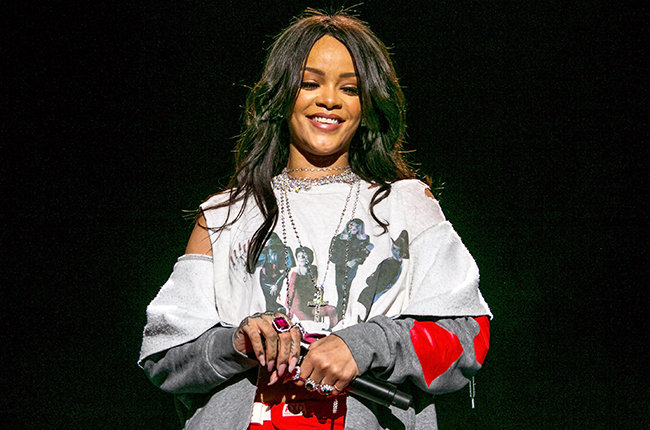 I can’t even begin to explain how HUGE this is. WOW. The first artist in history!  The music industry may not be selling a lot of music but Rihanna sure is.

The Recording Industry Association of America (RIAA) today announced that Rihanna has surpassed more than 100 million gold & platinum song certifications, elevating her to No. 1 on RIAA’s list of artists with the most digital single awards and making her the first artist to surpass RIAA’s 100 million cumulative singles award threshold, according to a press release put out by RIAA.

Pic Of The Week 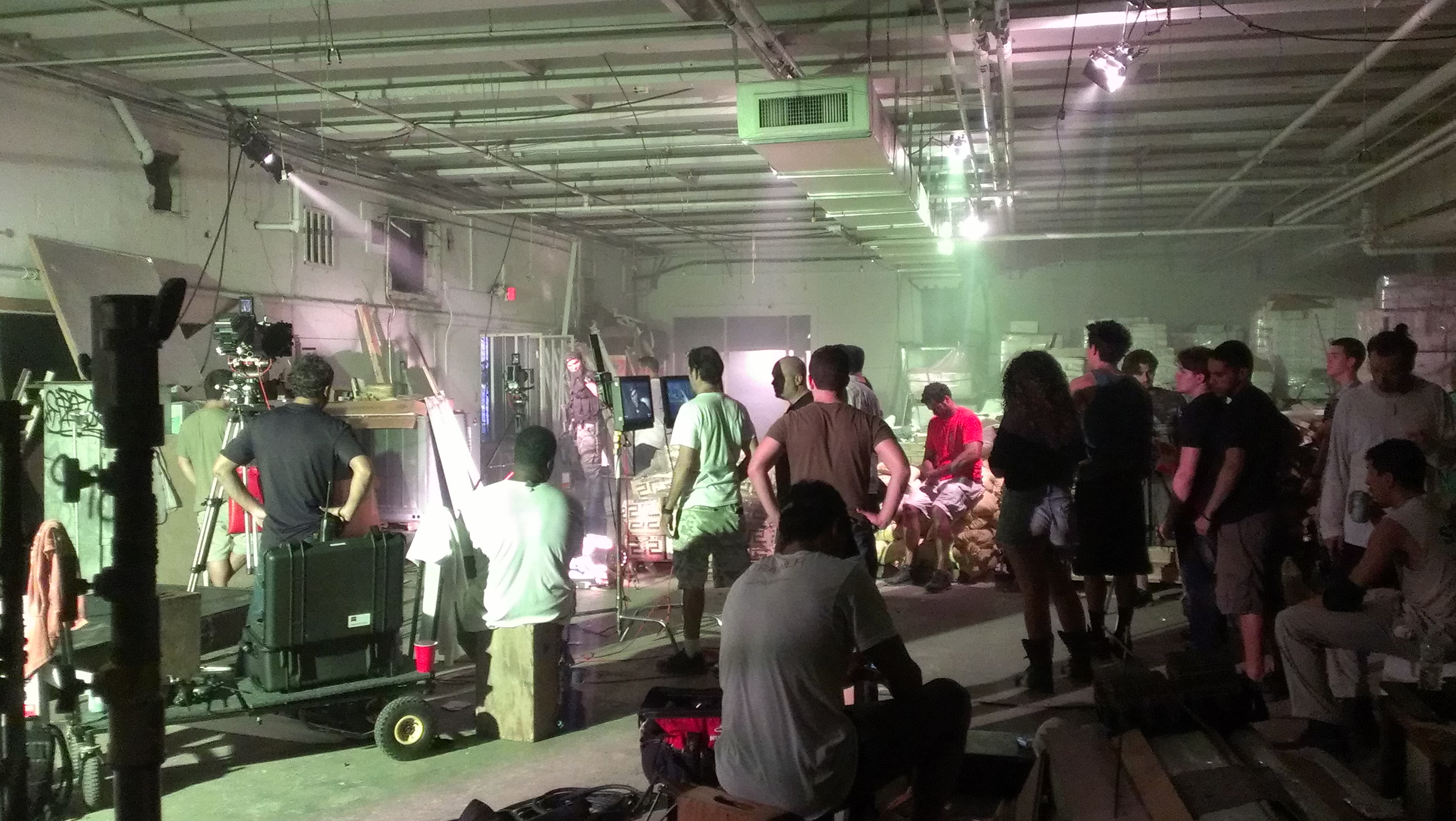 PIC OF THE WEEK

After creating some great websites for our numerous clients, it only felt right that we turned our attention to relaunching our own.

Hope you enjoy the new look and all the new content.

It appears that pictures do speak a thousand words. Our last news post received a lot of hits, we think people really like pictures. Some more travelling and everything else that comes with releasing an album. Jagged Edge’s 7th studio album “The Remedy” which were working on a marketing & branding level.

Here we go again, a SHOK Entertainment company update as told through a cellphone camera.

END_OF_DOCUMENT_TOKEN_TO_BE_REPLACED

Here’s a sneak preview of our marketing & branding client TV personality Angela “Myammee” Pitts new photo shoot. She’s been laying low from the modeling world as she focused on the construction and launch of her new hair salon in 2010, but this is a sign of things to come from Myammee in 2011! So get ready to see more pictures of this Myammee Heat! And if you missed the grand opening of her new hair spa salon, we have a video of the launch event for her salon.

END_OF_DOCUMENT_TOKEN_TO_BE_REPLACED

Company Update As Told Through Pictures

Its been very hectic at the company since our last blog update, but with certainly been busy. A lot of traveling, video shoot sets, studio sessions, photo shoots, showroom visits, artist meetings, radio interviews, television appearances, media days, and of course the release of Jagged Edge’s 7th studio album “The Remedy” which were working on a marketing & branding level, with our very own Hollywood Henry heading up that project. But whats better than letting pictures do the talking, so without further ado, a SHOK Entertainment company update as told through a cellphone camera.