A week of Television and Film Executives at Natpe Miami 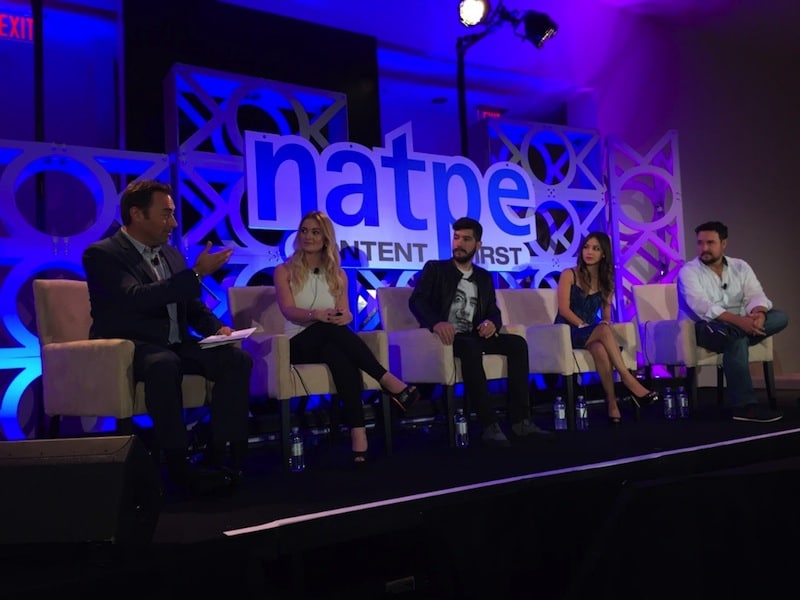 Henry President of SHOK Entertainment alongside Raul of M3 Studios the leading production rental facility in South Florida invaded Natpe Miami 2016, the “National Association of  Television Programming Executives” which is an annual convention that attracts some 5,000 TV industry executives.

Launched in 1964, the convention originally was designed as a venue for TV channel owners from around the U.S. to buy and sell game shows, syndicated classic series and old movies to shore up their daily on-air schedules.

Today, NATPE has become one of the largest international markets in the world, attracting everyone from acquisition executives looking to buy or invest in new programs to production companies and distributors hawking new or in-development content. This year, the market floor – the place where more than 1,000 acquisition executives, content buyers and media executives will sell and trade programs
Read more here: http://www.miamiherald.com/news/business/article54945205.html#storylink=cpy

SHOK Entertainment established in 2002 is a full service entertainment marketing firm, creatively focused in dealing with various segments of the music and entertainment industry. One of the areas we’re getting more deeply involved in, is the world of programming content. We’ve been working alongside directors and producers in various capacities, and look to deepen our involvement and knowledge in the world of TV and Films.

M3 Studios is fully involved in the world of production, not only as a leading South Florida studio production rental facility, but in it’s quest to facilitate its clients in a multitude of ways the industry is changing.

We listened in on panels, we discussed with industry power players and we networked with production houses, distributors,  facilitators, sales agents and programming executives. One of the major topics covered in this years conference was the growing growing Hispanic TV audience and how to best to reach this burgeoning audience in both English and Spanish. 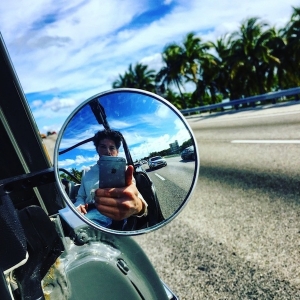 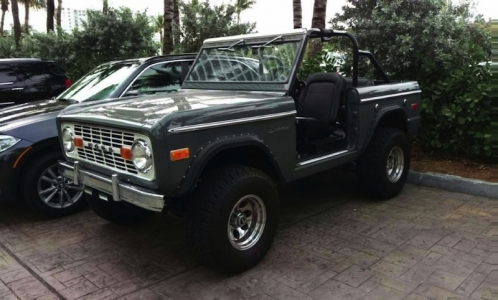 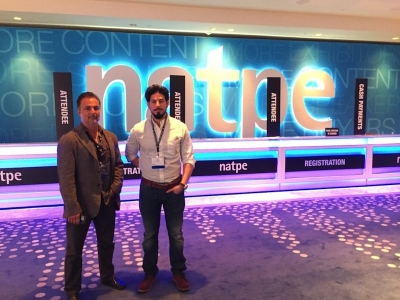 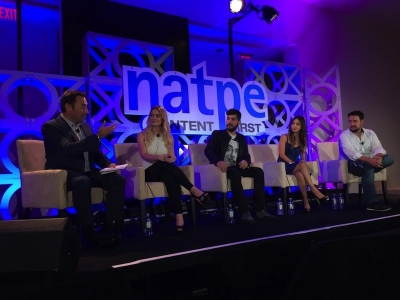 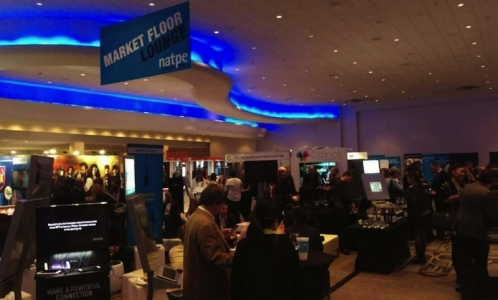 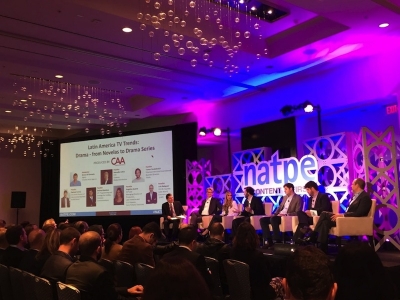 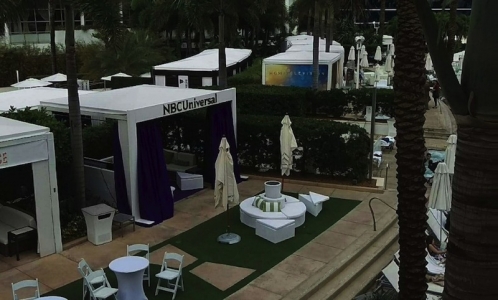 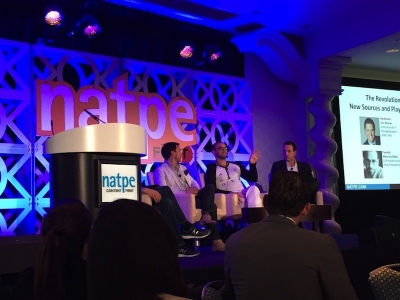