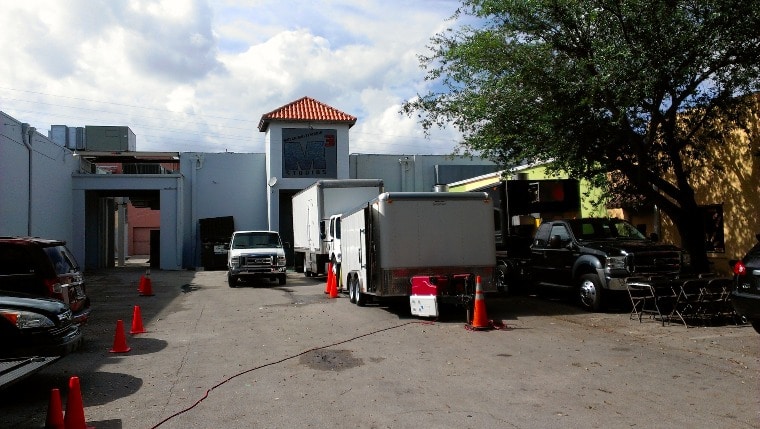 We developed the website for our friends over at M3 Studios. That was a big website to work on as there are tons of pages and content on each page, M3 Studios also receives a lot of traffic from production companies and directors who need a fast reliable informative site as they are making decisions on studio space, amenities, and production services.

M3 Studios is the largest film studio in South Florida, this versatile film/television studio offers something unlike any other competitors with 7 Sound Stages, 3 CYC Walls, Green Screens, 6 editing bays, and over 122,000 sq. ft. of state-of-the-art studios that include full-service production staff and equipment, editing suites, office/conference rooms as well as a full-service limo company on-site.

So who does the biggest film facility in South Florida trust when it comes to there web presence, none other than us, SHOK Entertainment.  M3 Studios entrusted us to deliver a mobile compliant, fast, interactive informative site that brings in more clients. They’ve been raving about it since we launched.

So take a second and check out the M3 Studios Miami website developed by SHOK Entertainment.