Company Update As Told Through Pictures

Its been very hectic at the company since our last blog update, but with certainly been busy. A lot of traveling, video shoot sets, studio sessions, photo shoots, showroom visits, artist meetings, radio interviews, television appearances, media days, and of course the release of Jagged Edge’s 7th studio album “The Remedy” which were working on a marketing & branding level, with our very own Hollywood Henry heading up that project. But whats better than letting pictures do the talking, so without further ado, a SHOK Entertainment company update as told through a cellphone camera. 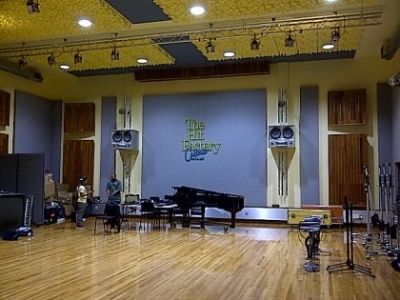 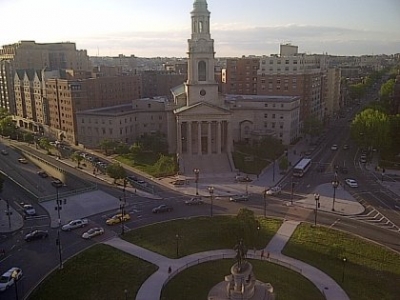 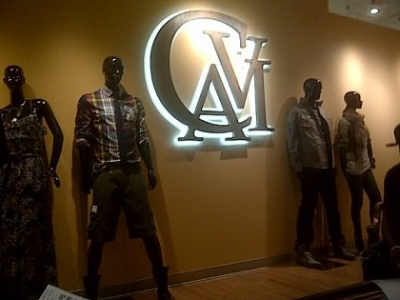 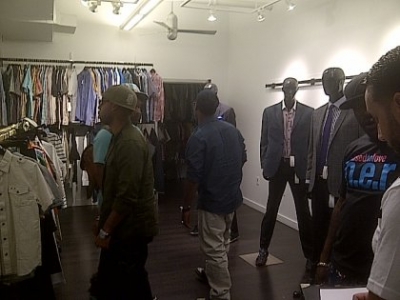 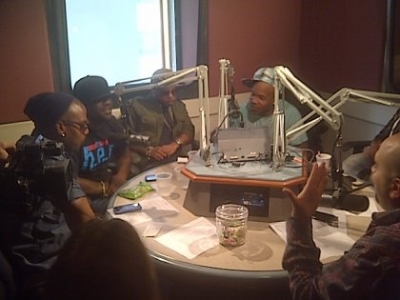 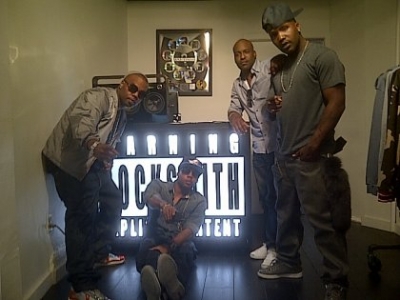 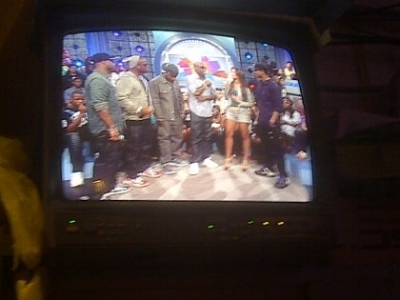 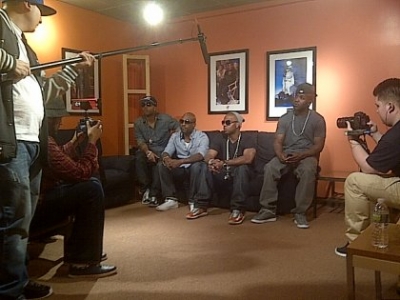 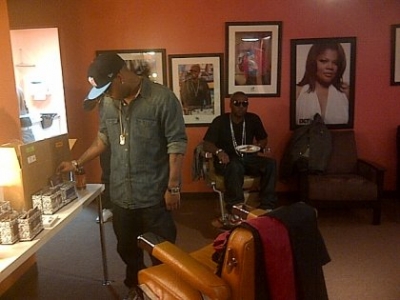 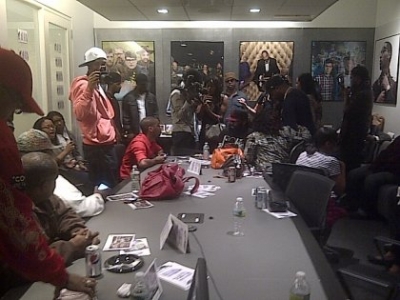 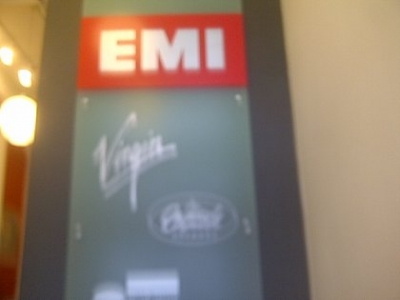 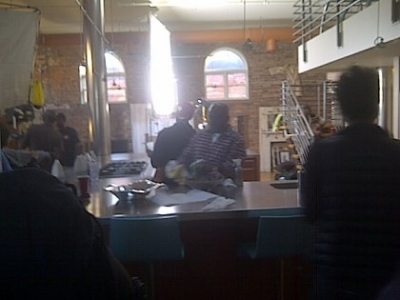 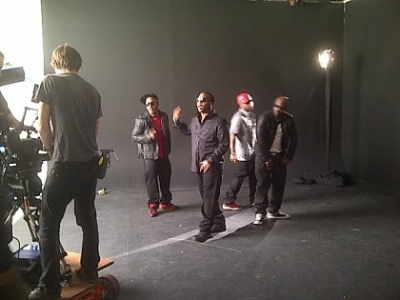